Education - The key to sustainable change

Bali Children Foundation is a not for profit organisation, founded in 2002 by Margaret Barry, OAM, DSJ after the Bali bombing. Marg believed the tragedy was a consequence of poverty and inadequate educational opportunities and saw the situation as a chance to make a lasting difference.

A year into starting the project Marg suffered her own personal setback. As a result of an accident, she suffered a spinal injury which resulted in total paralysis. After an extremely fortunate but slow process of rehabilitation, Marg eventually found herself back on her feet. During her recovery period, she used her good days to rapidly advance her charity work. As she recovered over the next 3 years, Margaret worked with children’s homes in North and West Bali and concluded that a more sustainable model was well overdue. “Through Children’s Homes, we could only impact a limited number of students, and there were so many villages where the children were just as poor, if not more poor, than the ones in the children’s homes.”

In 2007, Margaret, Bali Children Foundation chairman, Agung Sutama and founding Board member Mike Dolbey, launched their first community-based project in Corot, North Bali, supporting a total of 40 students. The program, with funding support from Paul Wheelton and Lyndsay Beer was a huge success. Over the next 10 years despite a myriad of challenges the Foundation forged ahead to empower thousands of disadvantaged children’s lives. 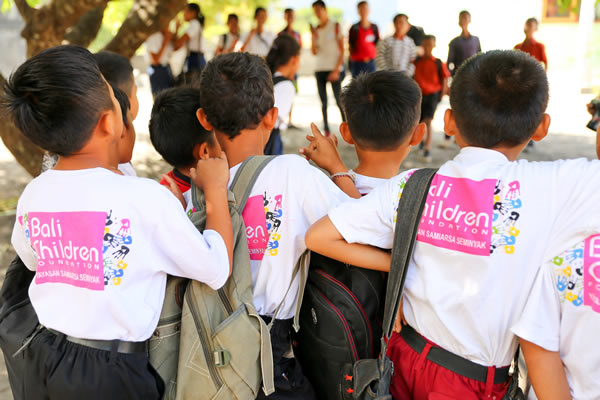 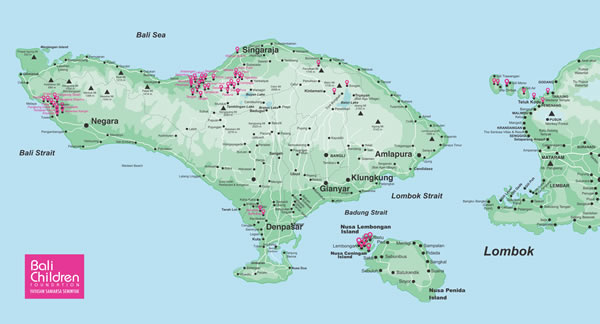